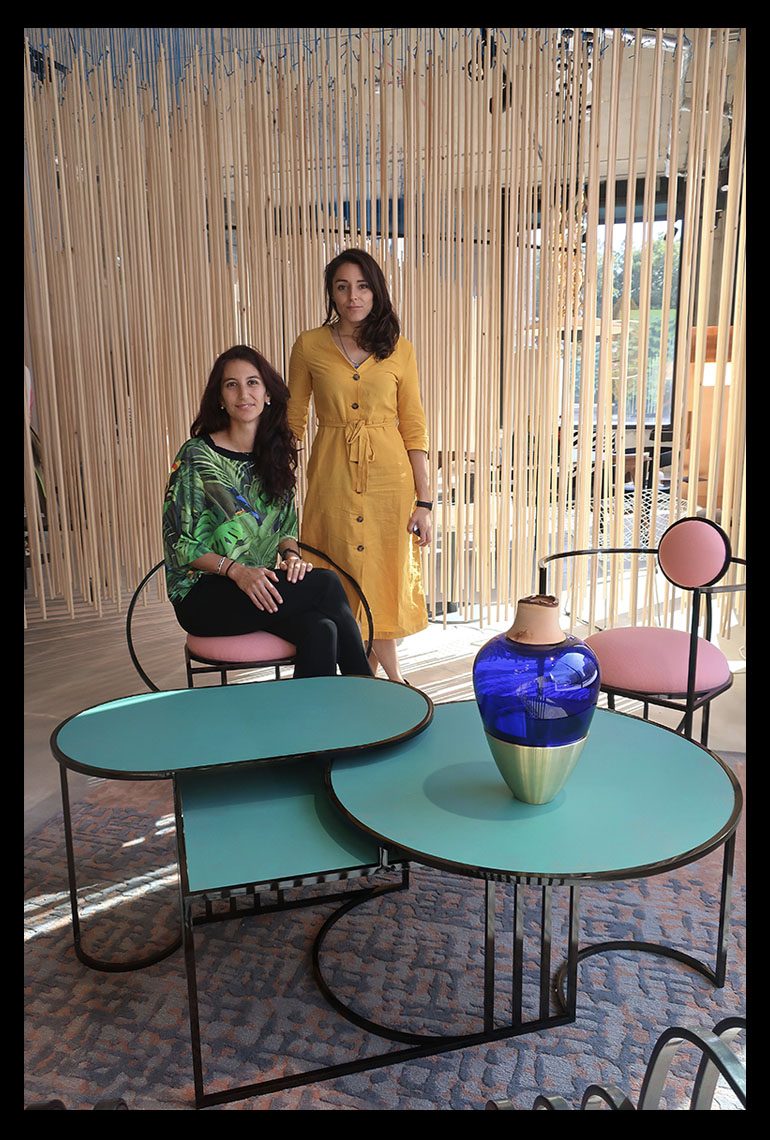 Now in it’s 16th year, the LONDON DESIGN FESTIVAL took place last week and LD’s Emma Elizabeth was in town to check out some of the highlights. With over 550 exhibitions and the city broken up into a series of districts, it’s impossible to see everything but here below are a series of her snaps, featuring the designers and their works that caught her eye. 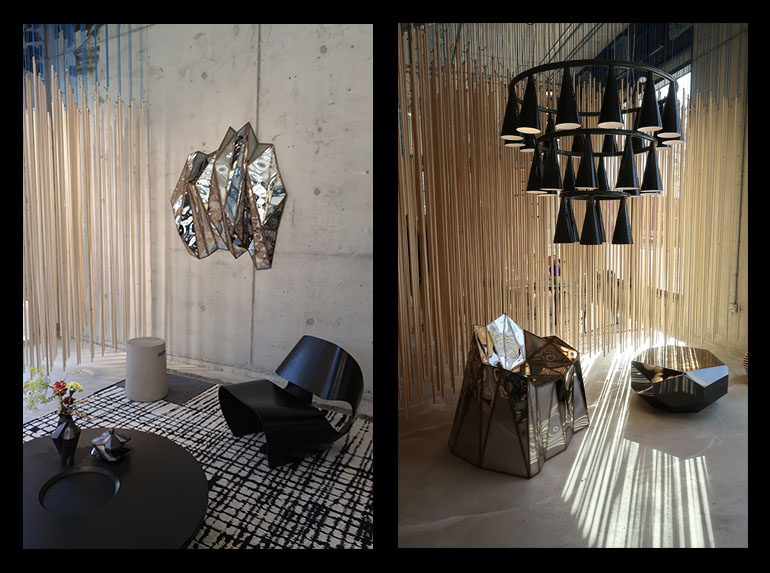 Highlight of the festival was the incredible curation by design research gallery MATTER OF STUFF, the duo pictured above: Simona Auteri and Sofia Steffenoni worked with the designers from Raw Edges, Yael Mer and Shay Alkalay, to create the simple but exstremly effective scenography for the Kings Crossed based exhibition. 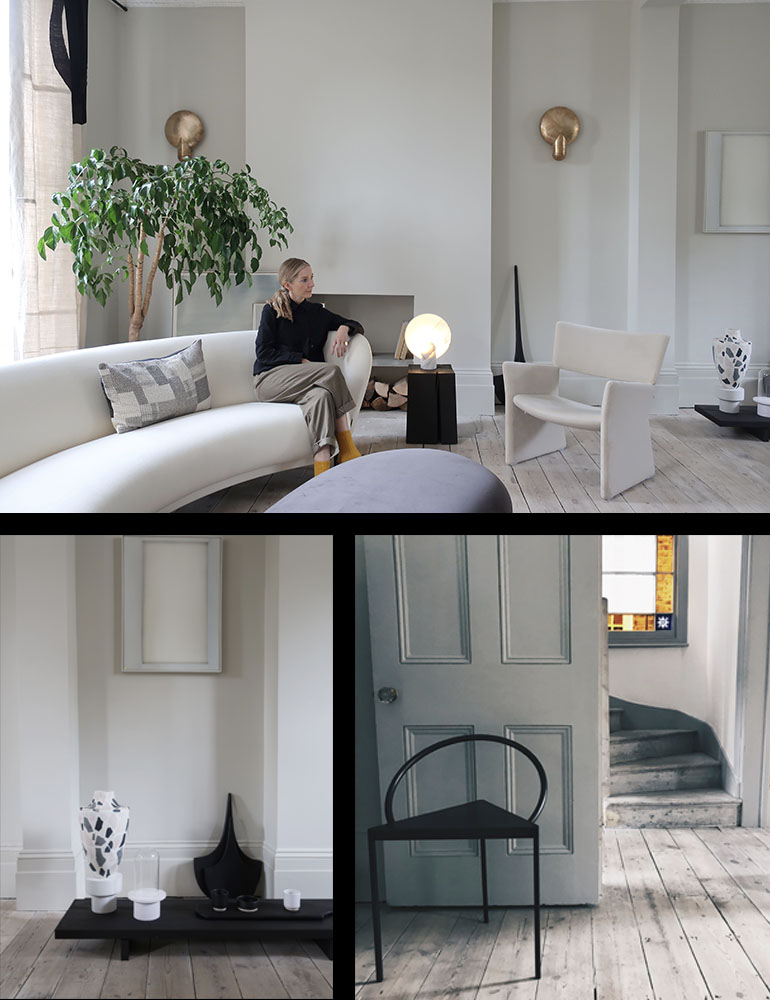 IN THE NEIGHBOURHOOD showcased two open houses, the first being the ‘Grey House’ owned and occupied by interior stylist Louisa Grey. Louisa curated the central part of her home to create an immersive and collaborative collection of designer pieces. A calm and puristic oasis amongst the hustle and bustle of London and the design festival. Featuring designers including: Australia’s Henry Wilson, Mass Productions, Natascha Madeiski, Frama etc…. 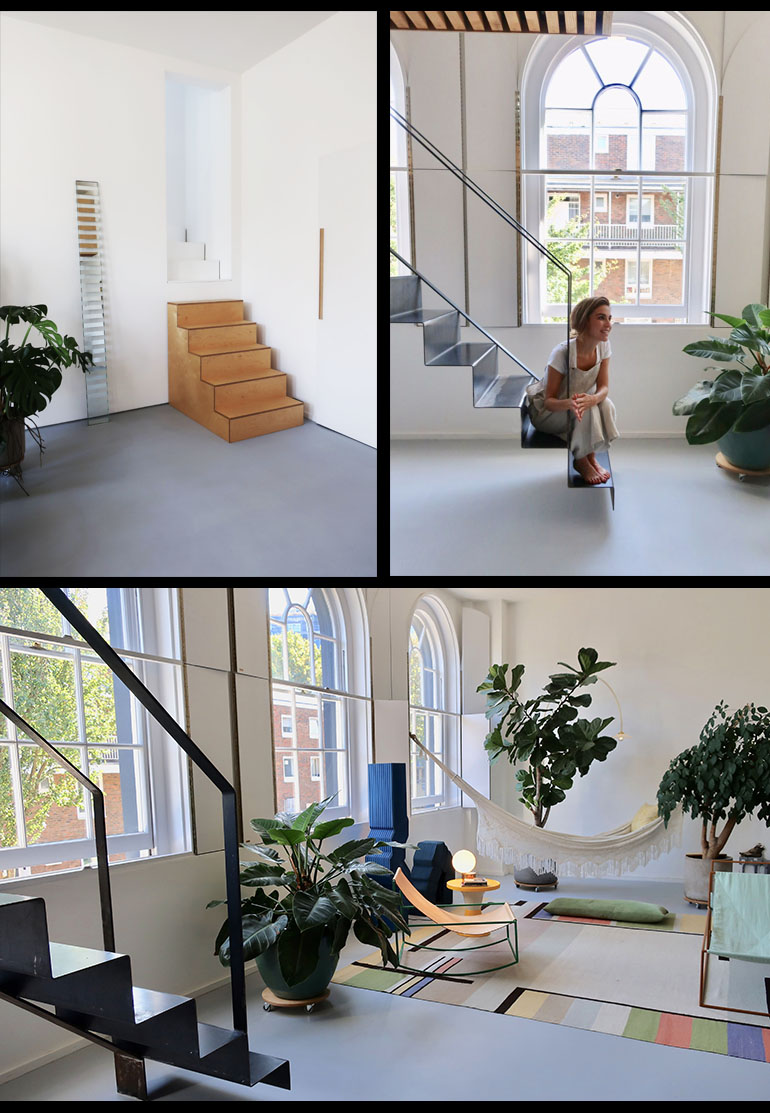 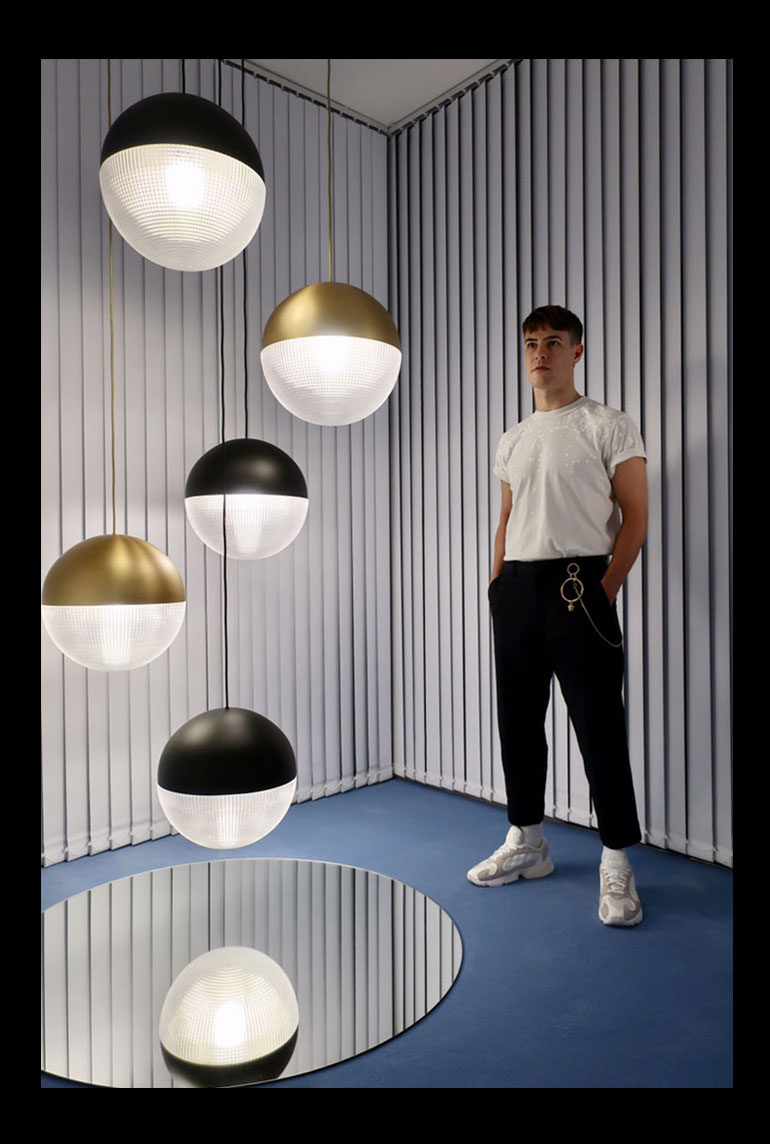 A “goto” always during LDF is Lee Broom’s Shoreditch based studio, where each year he showcases extensions from his collection and a continuation of the set design that he has created from the years previous shows. The maze of blinds, with natural swaying movement lead you to the final corner, showcasing his new Lens Flair pendant lights. 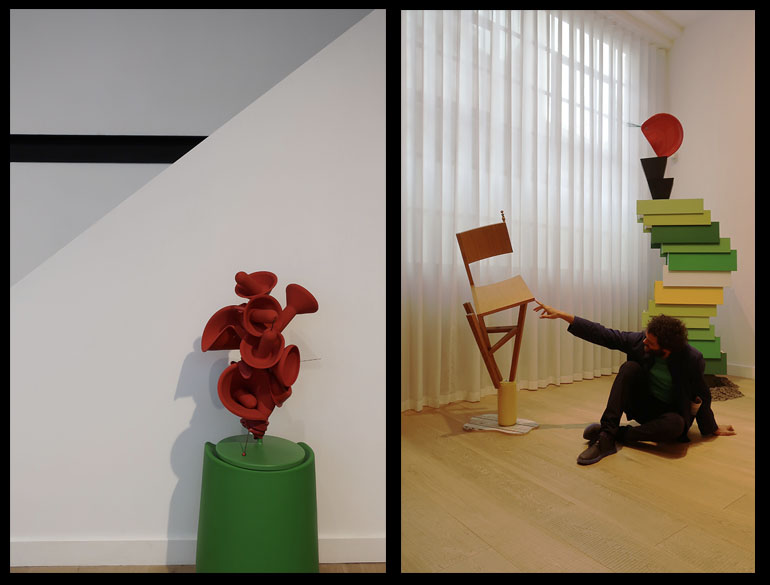 REMIXED PROPERTIES a celebration of materials, forms, textures, colours and stories. Combined and interpreted with the intrinsic story telling nature of Lorenzo Vitturi with the Established & Sons collection, through a totally open brief, given by Sebastian Wrong. 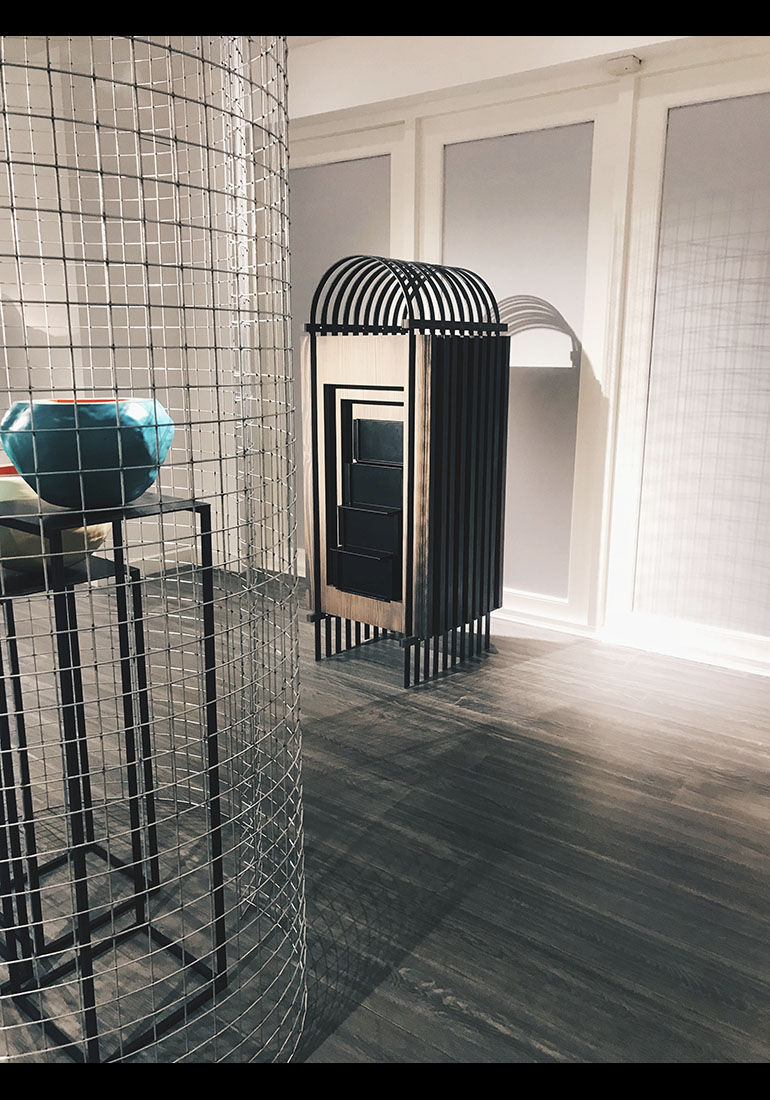 “It is not the material that is the common ground at FUMI, but the idea of questioning the object…” Johannes Nagel. NOW AND THEN 10 years of collectable creativity curated by Libby Sellers.