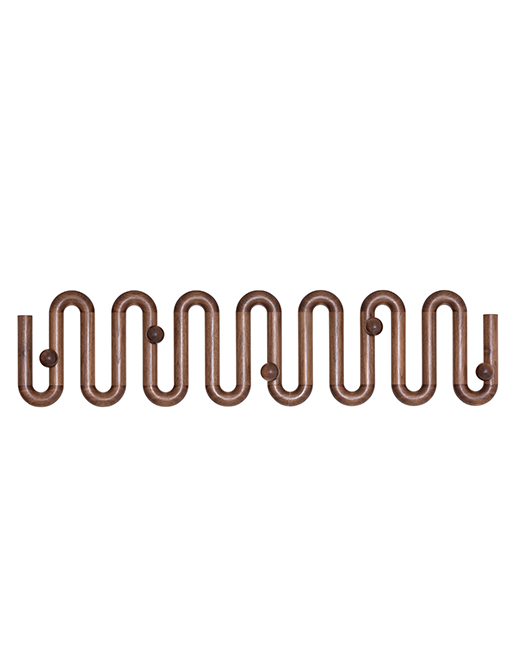 Fred didn’t originally undertake formal design training, but his background as a specialist props maker/ sculptor in the film industry over many years has instilled in him an incredible framework of creative thinking and problem solving skills which now drive his own creative projects. In the early 20oo’s, during a quiet period between jobs, he enrolled in the Melbourne Guild of Fine Furniture. Fred Ganim, the 32 year old Melbourne-based artist. whose DNA has determined that he would one-day do something of design consequence. Attempting the design triple-pike, Ganim has hand-crafted a collection of fine furniture that is timeless, but of its time; that nods to past movements while saluting 21st century Australian style; that speaks of our cultural sophistication while serving basic human needs. “Fashions may change,” he says. “But the human form doesn’t.”

Rarely has so much care been afforded to the humble coat rack. ‘Black Notes”is a fluid and elegant exploration of the potential of joinery techniques. Handcrafted in Walnut exclusively for Lane Crawford, the rack is attached to the wall at a slight angle, thanks to a timber sliding dovetail system. The design is a perfect showcase of Australian furniture maker Fred Ganims unique way of working with wood. Based in Melbourne, the self taught craftsman has become known for his organic designs, dense with rippled and balanced contours. 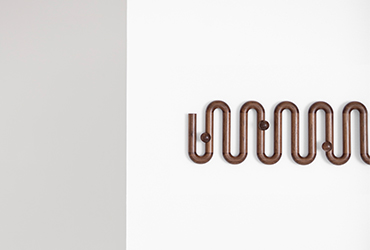 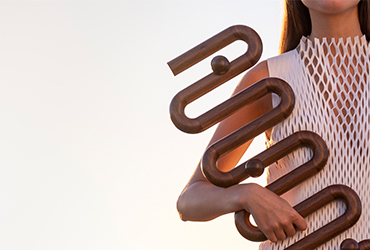 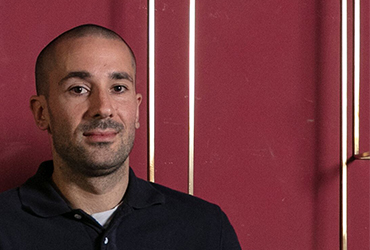 other items by this designer 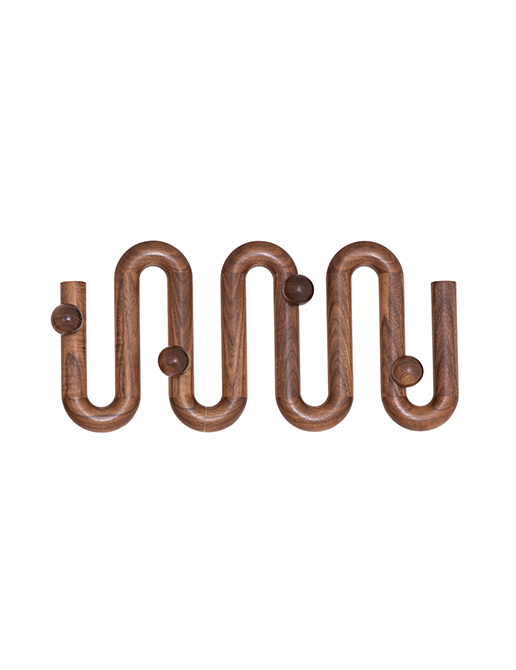