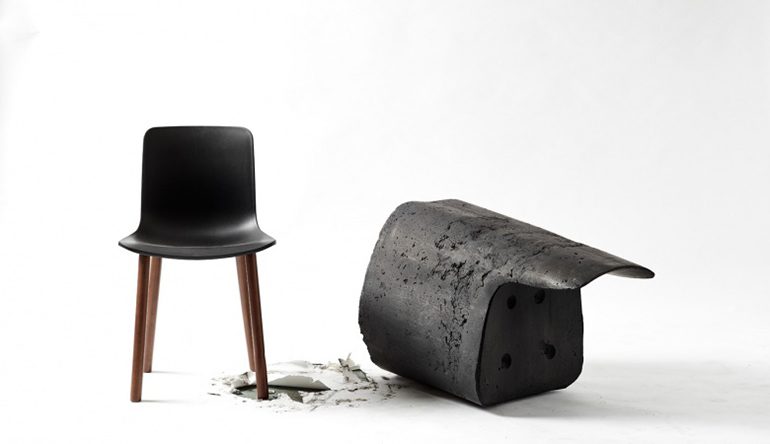 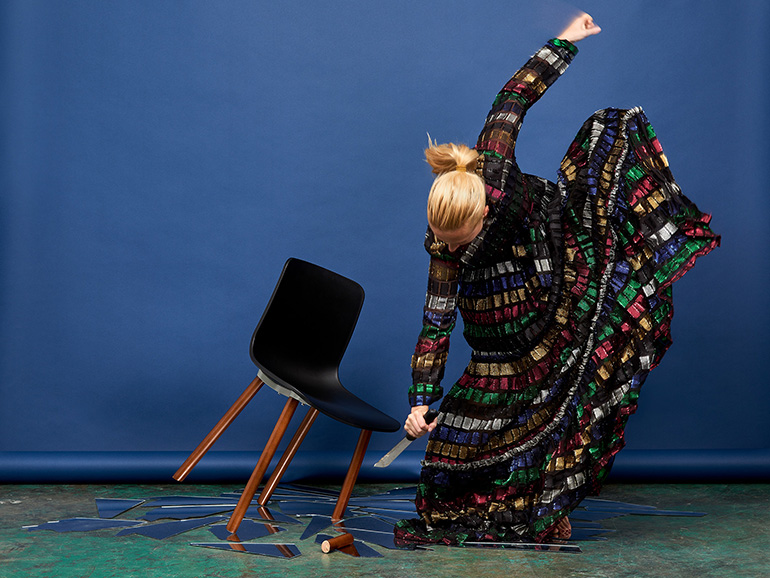 Fake furniture takes the original design and perverts it. The image in the magazine might look the same, but the object is fundamentally different – not just quality, longevity, function and aesthetics, but also in its very essence. What makes the original authentic is stripped away and all you are left with is an empty simulation.

When photography firs took of in the early part of the 20th Century, Walter Benjamin lamented tat artworks once photographically reproduced, would lose their aura. In a way, replica furniture does the same. But it is much worse that that. The replica chair doesn’t just copy the image of the original, destroying its aura, it also violates a moral code by not rewarding the object’s original designer or producer. In the end, what you are left with is an empty object, stolen from its author, and one one that is certainly much inferior in quality. 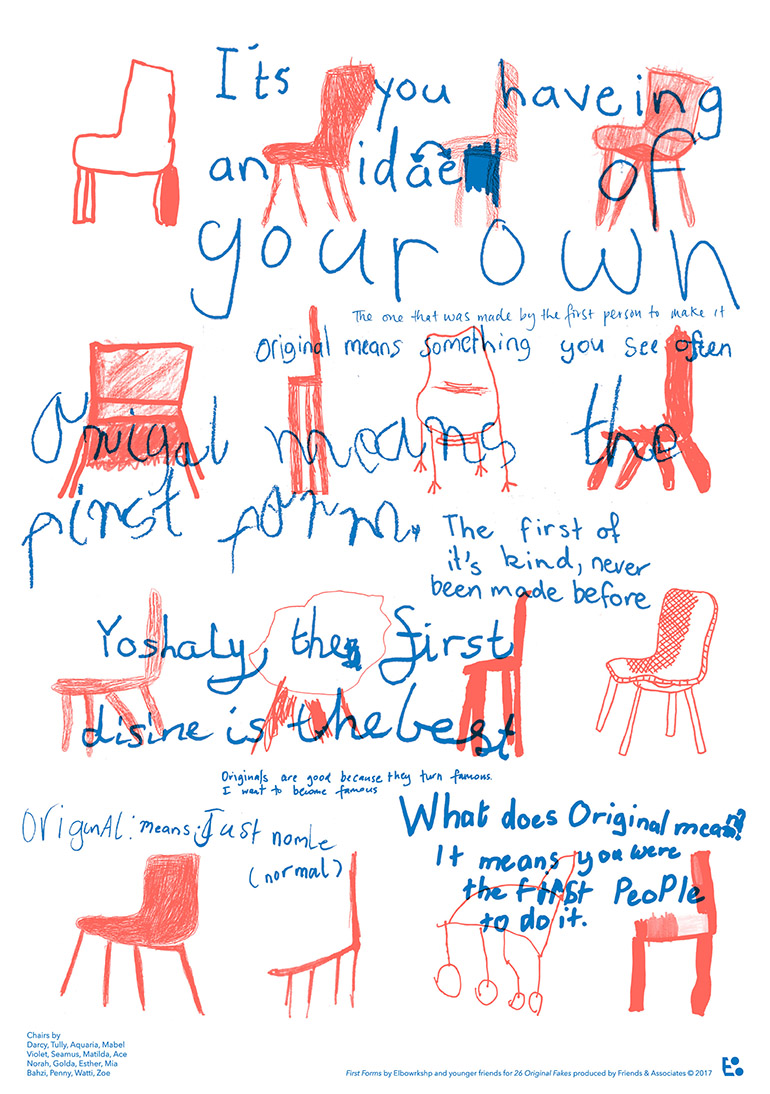 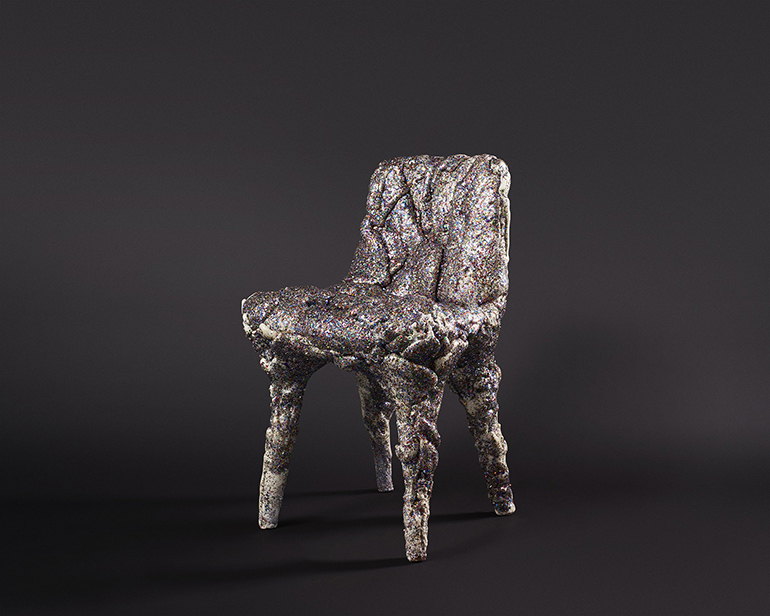 MATT WOOD DESIGN: You Can Polish A Turd….

This exhibition, curated by Dale Hardiman and Tom Skeehan, presents a sries of interventions on a replica HAL Chair, the original designed by Jasper Morrison for manufacture Vitra. The curators bought replica Hal chairs and distributed them to Australian designers to inspire a new work. The resulting pieces vary across different media, with each one higgling different aspects of the moral and material problems associated with fake furniture. Some modify or destroy the replica, others create works replicating the replica, using completely different materials, encompassing photography, hand illustration and more. All have clear messages about the problems of replicas in Australian society, continuing the work of the Authentic Design Alliance in highlighting these issues.

Extract of text taken from the printed catalogue written by Penny Craswell.

The exhibition runs from March 16-26th, in collaboration with The National Gallery of Victoria at 296 Smith Street, Collingwood, Melbourne, Victoria.